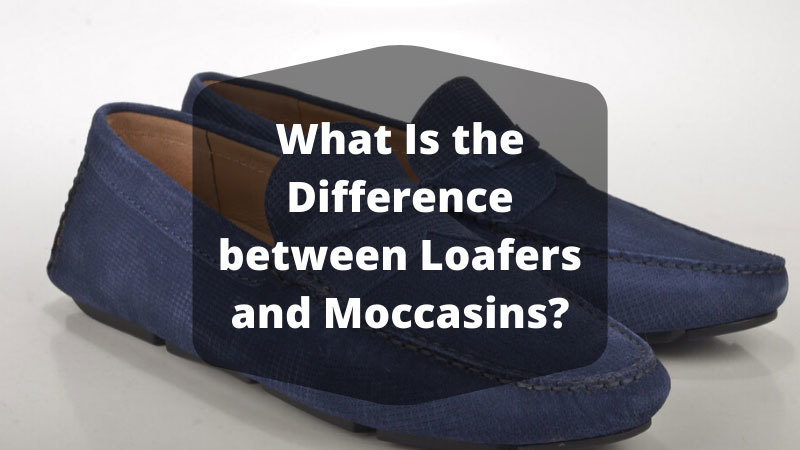 What Is the Difference between Loafers and Moccasins?

Nothing is more confusing than distinguishing between two shoes that look exactly the same. As is the case with moccasins and loafers. To any bystander, they both might look like the same type of shoe at first sight. However, upon closer inspection, you will realize that is not the case.

Loafers feature a set of different functionalities, features, and design aspects to mocs. However, moccasins are much simpler, flexible, and comfortable compared to the loafer, with a more Native American origin.

In the limelight, it might still seem confusing, frustrating even, but the differences are actually quite easily distinguishable after you understand them once yourself.

These shoes are designed with a leather-wrapped around the base or sole. Usually, this category of footwear is stitched with one long strand of thread by hand. They also use embroideries and beads for style and design with soles without heels and half in socks. 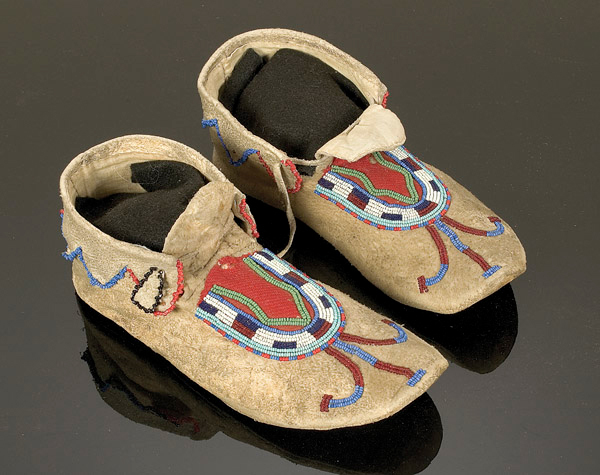 Also, they perform inadequately in wet or damp weather. Since they are usually made with light and soft deerskin, contact with rainwater can also be particularly damaging. Retrospectively since it is mostly made with soft material, it provides a form of comfortability that you won’t find in certain recent day shoes.

Amongst the two, however, the most comfortable moccasins are hand-stitched, whereas the loafer is constructed with leather edges. In comparison, the loafers have hard heels on the bottom of their soles made with rubber for grip. This makes them significantly different, as it increases the ability of movement and functionality.

These are absolutely perfect for your everyday formal usage. Meaning, you can wear them to your office as well as a dinner party. These have a more complex construction compared to the moccasins. 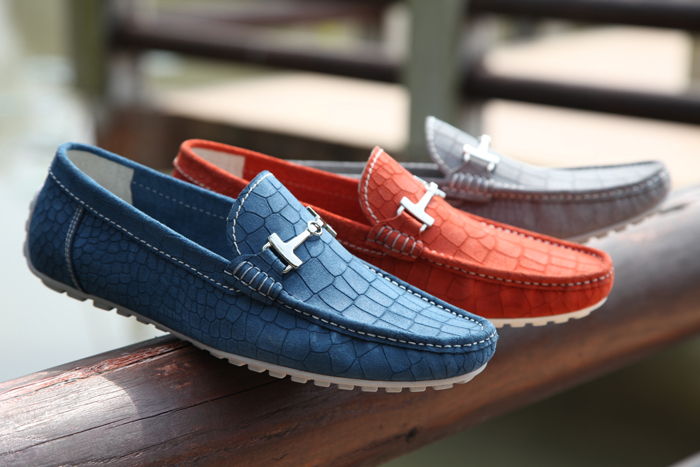 They aren’t made up of one large piece of leather wrapped around them. Instead, they have leather edges under the sole with a visible heel.

Loafers are also quite commonly called slip-ons. They don’t tend to have laces, whereas additives, embroideries, and use of beads are commonly seen on the moccasins instead. Apart from their key aspects and features, their functionality also differs from each other.

The loafer was made mostly with the idea of holding an appearance. With buckles and tassels instead of laces, the loafer can often be seen worn at formal events and official meetings and gatherings.

Whereas on the other hand, the moccasins were made by natives roughly three thousand years ago with comfort in mind. Even though it has changed in design throughout the years, its basic concept still remains the same.

In most cases, loafers are ideal than the moccasins, but with style and functionality, they lose some aspects of comfortability. Did you know they are usually classified as a branched out version of the moccasin?

What Is the Difference between Loafers and Moccasins?

There are many reasons for these two to be completely different from each other. First of which is the most simple. The moccasin is made strictly of deer skin or soft leather, whereas, the loafer is made up of several leather pieces attached together. 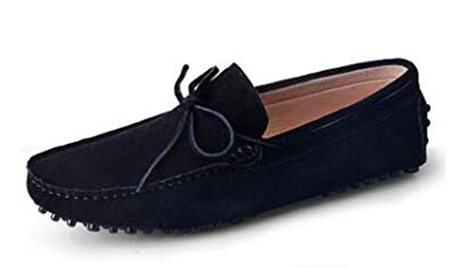 Below we are going to inform you about their other differences:

Now once you see the differences, it becomes crazy difficult not to see them. The features might not seem as apparent at first, but they are undoubtedly there. Simple aspects such as the heel and soft leather can be hard to distinguish at first.

However, once you see it, it becomes impossible not to notice it.

With all that being said, happy shopping!

How to Clean Your Moccasins Easily and Perfectly?