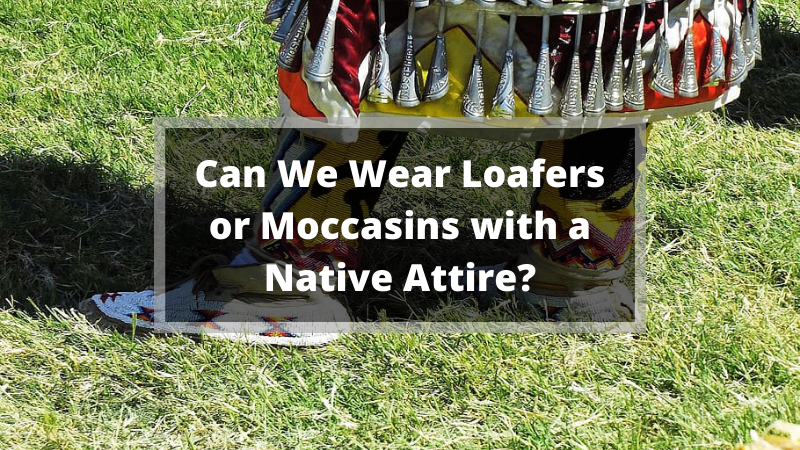 Can We Wear Loafers or Moccasins with a Native Attire?

They are commonly worn with dress pants and formal outfits for work or meetings. But now, they are also worn casually. There are also times when people have won them with native attires at weddings on family events.

The question is, can we wear loafers or moccasins with a native attire?

What Are Moccasins Usually Worn with?

Some say that the history of moccasins began from the Native Americans and has slowly infiltrated its way into other nations and cultures. But they rose to fame in the mid-1930s when people began to see them a very easy and better alternative to the regular shoes they had to wear. 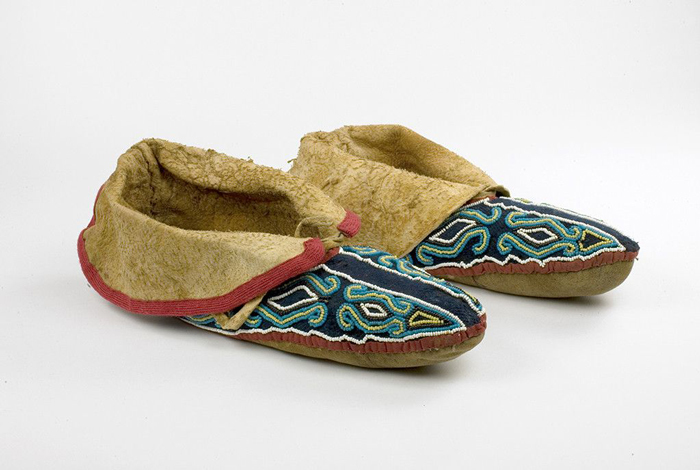 The best part about them is you can just slip them on, and there is no need to tie and untie your shoelaces. After that, people all over have commonly worn this to work.

Along with the feel, there have been certain changes made on the design and the outlook of the loafers. They have a more minimalist and modern look that would go more with the kind of style people like to follow nowadays, both to work and on other occasions.

Are Moccasins Appropriate with Native Attire?

Because of globalization, people from different countries are trying out each other's culture. Along with cultures, people are also embracing each other's clothing as well as style. This situation is especially true for the adaptation of western culture all over the world. 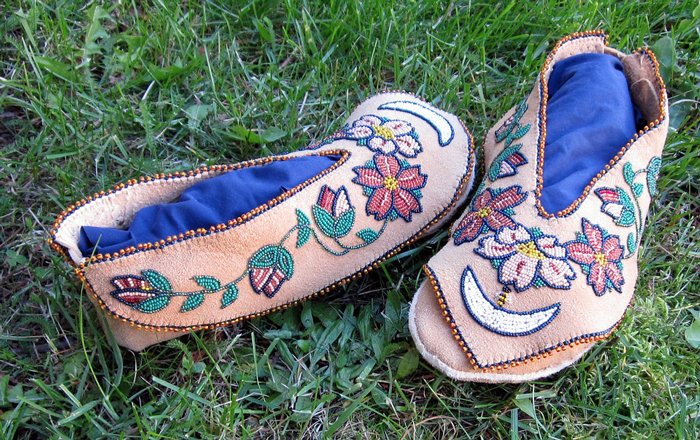 Some might say that the combination is not a good one. However, there are also some who really like the new style. There are many reasons why people have different perspectives.

Why Do People Think Wearing Loafers with Native Attire Is Bad?

Traditionally speaking, moccasins and loafers have not been a part of the South Asian culture, and for that reason, most people are not used to the idea of seeing people put on a pair of these shoes with a Panjabi (Kurta), which is a common native wear.

And there are certain situations and native outfits that truly do not look good paired up with loafers. So, keeping these things in mind, we can assume why there is a group that is not very happy with the change.

Why Do People Think Wearing Loafers with Native Attire Is Good?

Change is inevitable. The more countries and people are interacting with one another, the more they are becoming integrated with each other. So, in a case as such, it is very normal for people to start trying out different clothes. 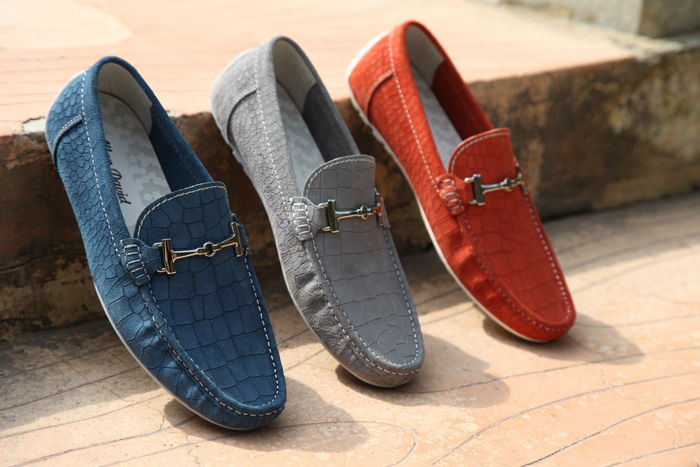 In this case, people are trying to match loafers up with native wear. And this actually has become a very common trend in the South Asian countries. Not only are people wearing normal loafers that are worn with formal workwear, but there are also different companies that make loafers that go with native outfits.

The best men’s moccasins for traditional South Asian wear would be the ones that are specifically made to fit the cloths as well as the occasion.

So, you can say that loafers can easily be worn with native attire. It is more appropriate for events such as weddings or big social gathers. And it might be a tad over the top for smaller occasions.

There are certain norms that we usually tend to follow when dressing up. Even though, before wearing moccasins with kurtas were not the norm, but times and trends have changed. We have to go with the new flow.

Do Moccasins Make Good Walking Shoes? Why or Why Not?
Is It Socially Acceptable to Wear Socks with Moccasins?
How to Make Your Own Moccasins at Home?
Are Moccasin Slippers Appropriate for Outdoor Wear?
10 Best Moccasins Reviews 2020 – Expert Buying Guide